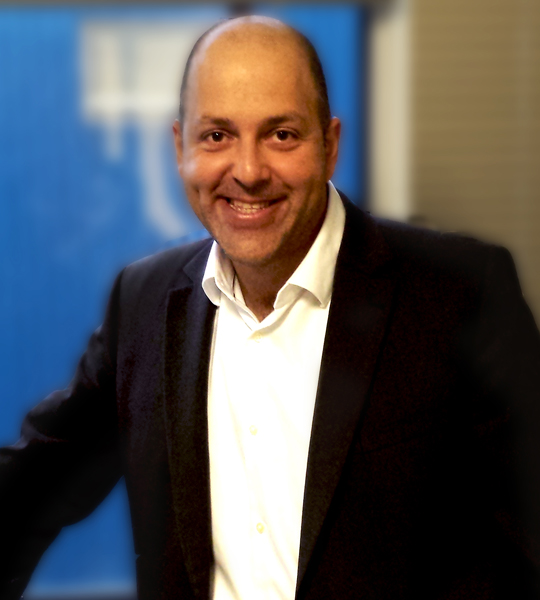 Mr. Schwalb has practiced law close to 25 years, he is a Member of the Barreau du Québec, the Quebec Immigration Lawyers Association(AQAADI), and a Member of the Canadian Bar Association. Mr. Schwalb has over two decades of experience in Real Estate & Construction law, commercial financing, contracts and leases , as well extensive skills in commercial negotiations for clients in North America and Europe.  He has vast experience in immigration law, including selecting candidates for the highly skilled worker/occupation category, effectively being a proxy head hunter for the province of Quebec and Canada. In addition, Mr. Schwalb has expereience assisting intra compagny transfers with subsidiairies or branches in Canada, obtaining employment visas for their management and executives, as well as their specialized knowledge employees.

Mr. Schwalb has many years of practice in family matters, particularly in assisting clients suffering in parental alienation and child custody issues.

Mr. Schwalb has served as a Senator and member of various Committees at Concordia University,including finance committee, as a member of the Conseil Universitaire at Laval University, has organized panel discussions and conferences on the Middle East crisis, South Africa, Racism, and Canadian Unity.

He has also served as the Chairman of the Ann Bailey Human Rights Lecture Series, has been a member on a sub-committee of the Spicer Commission for the unity of Canada, co-editor and writer for Dateline Middle East, and co-author of Les Droits des Victimes d’actes Criminels – a victim’s rights handbook distributed to Legal Aid Offices throughout Quebec. Mr. Schwalb was appointed , and previously served as honorary Vice-Consul of the Republic of Madagascar in Romania.