Starting your own business by either founding or acquiring a corporation – many people dream about it and some actually end up taking the big leap. Of those who opt for the incorporated business model, many may be tempted to launch their company with one or more business partners due to a lack of capital or to reduce the risks related to their investment.

But running a company with a business partner can be tricky, and putting in place a well-defined legal framework can be the key to a successful and harmonious working relationship. Indeed, while there are obvious advantages to launching a business alongside other investors, such a working arrangement can have its fare share of risks and disadvantages – many of which can be avoided by consulting a lawyer and putting in place a shareholder’s agreement. In Quebec and Canada, the Business Corporations Act and the Canada Business Corporations Act provide a very minimalist legal framework for the relations between shareholders. Whether it is to regulate various sources of conflict in advance, to prevent shareholders from selling their shares to third parties before offering them to their fellow shareholders, or even to determine the decision-making roles of the company’s shareholders, a shareholder’s agreement can be an invaluable tool for entrepreneurs, particularly in small and medium sized businesses.

Is your current shareholder’s agreement too simple, vague and ill adapted to your business’s reality? Does it leave too much room for interpretation? The expertise of a lawyer can be of great benefit to you if such an agreement is proving to be the source of many of your legal conflicts. For example, an agreement that contains a clause regarding the sale or purchase of shares – such as a “piggy-back clause”, “shotgun clause”, or pre-emption right – without specifying whether or not the share price shall be evaluated at its net book value or at its market value is nearly ensured to cause conflict once it comes into play. If you are facing any kind of legal issue as a result of your shareholder’s agreement, our lawyers can help protect your rights – whether this means representing you in a lawsuit or assisting you in negotiating a settlement deal. To speak to an attorney, contact Schwalb Legal. 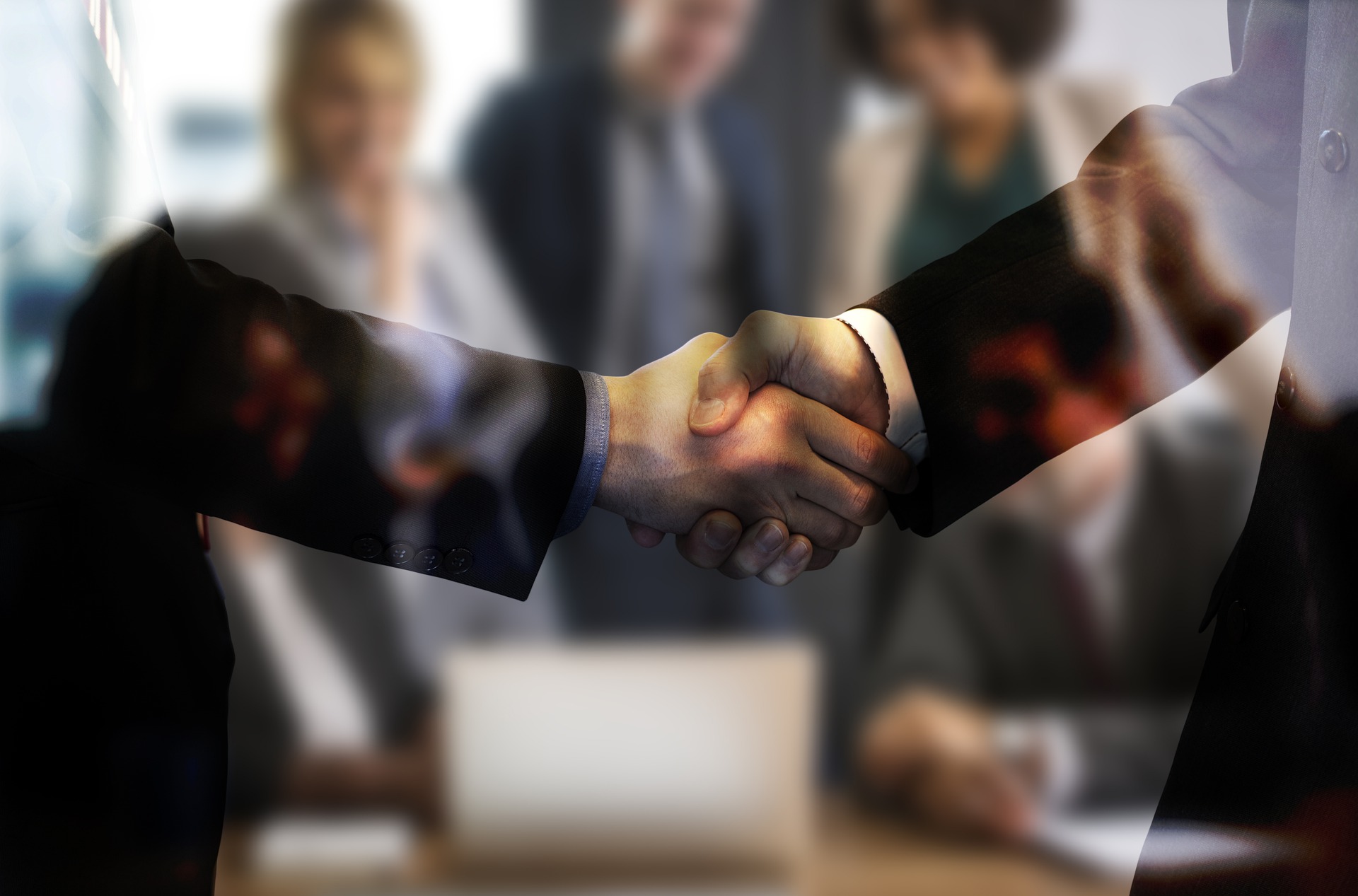